The last day of a conference week is usually short, providing a chance to go home early. However, for NLJUG members there was an extra long, sponsored afterparty with good pizza and beers. It was great to hang out with Java minded people and reflect on the conference. I networked with the chief editor of Java Magazine, on what it is like to write for them and arranged we could post a JavaOne article into the next Java Magazine. The photo at the bottom shows the pub: you can see us enjoying beers! Next, cool things from JavaOne to research further upon, hopefully together with you at First8! 😉

This craftsmanship talk was given by Colin Jones (a colleague of Bob Martin, founder of the Craftsmanship movement, of which I am a great fan). He told us how important it can be to understand memory usage. For this ops often use unix shell tools like top, but the JDK provides much more tooling. They best way to get started is by focussing on ‘jcmd’ and ‘jstat’. The jcmd tool sends diagnostic command requests to a running JVM. The jstat tool displays performance statistics for a running JVM. I really liked the simplicity, just type ‘jcmd help’, which shows many options to understand a program state from outside the JVM. Oracle’s command-line tools are well documented with good online examples.

Today I followed two Docker talks. The first talk was about using Docker together with Arquillian, so this integration testing framework could start Docker instances. The talk was delivered by a Java Champion from RedHat and was filled with many cool practical code samples. The second talk was about the idea of providing a Docker cluster via Kubernetes, an Open Source product realized by Google. I remembered the warning a Docker presenter gave me at the beginning of this week on this Google product, so when I heard that RedHat’s OpenShift does the same thing I was relieved: just use OpenShift! At First8 we have lots of good OpenShift experiences, as our recent Java Magazine publication shows.

I have 20 hours of traveling ahead of me. During the travel I will definitely enjoy my many conference notes. During good lectures I really like making notes, sometimes on paper or sometimes digital. In the next flight, I will read back all my notes and see how I can make articles from them. I will also be preparing my “Gradle” presentation for our Grails developers during the trip. Also am looking forward to redo the JVM class again, from day 1 of the conference. Also I hope to have some time left for reading in some of the free conference books provided by RedHat, a First8 business partner. And I have so much other cool research subjects to study, during this trip. So, let’s complete the journey! 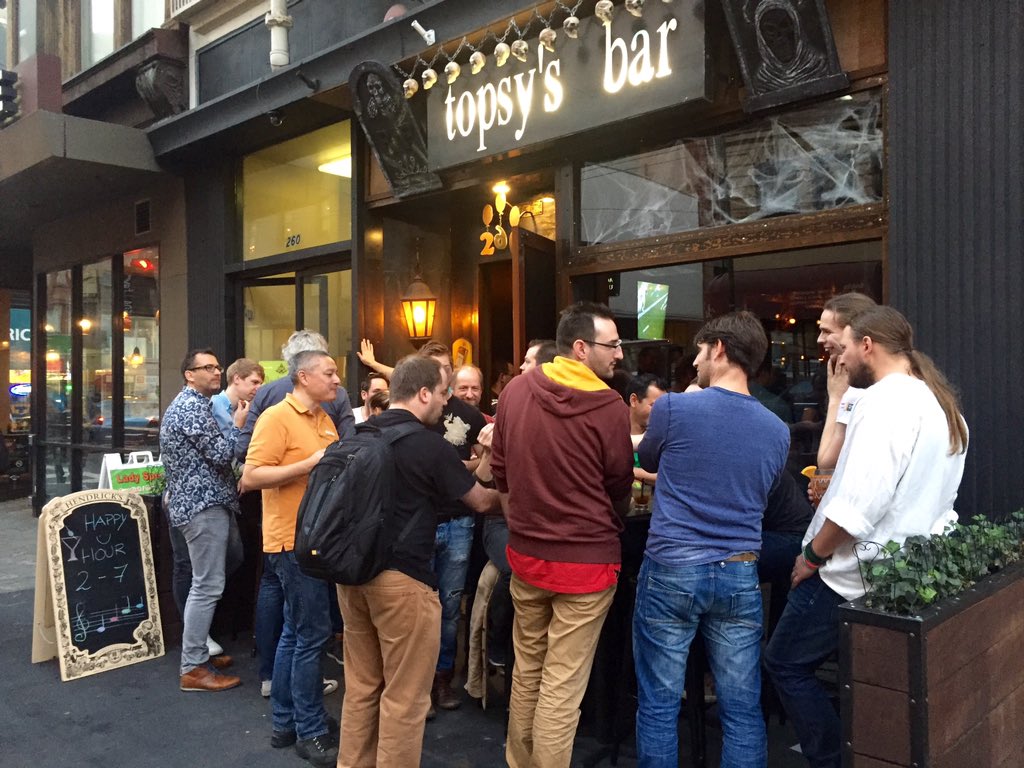